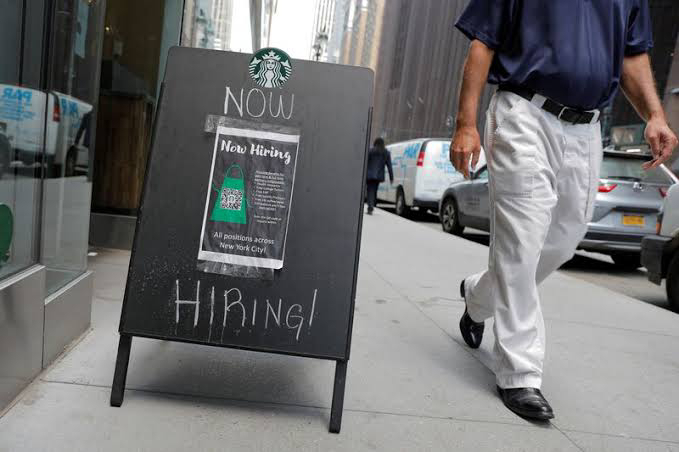 According to Labor Department data released on Thursday, the number of Americans who applied for unemployment insurance unexpectedly decreased last week, suggesting that the labor market in the nation is still tight.

Initial unemployment claims that were adjusted for season totalled 232,000 in the week ending August 27, a 5,000 decrease from the previous level. According to economists, the reading should have increased to 248,000.

The number of new unemployment claims has decreased for three weeks running. The weekly data' volatility is smoothed out by the four-week moving average, which fell by 4,000 points to 241,500.

The data point contributes to a growing picture of a labor market in good shape, which may influence the Federal Reserve's intentions for monetary policy.

To combat the scorching inflation, the central bank has already increased borrowing costs by 225 basis points since March. If the labor market remains tight, that argument may be strengthened.

According to economists, there would need to be between 270,000 and 300,000 jobless claims to indicate a slowdown in the labor market.

The preliminary monthly Job Openings and Labor Turnover Survey released by the Labor Department on Tuesday revealed that the number of open positions increased slightly to 11.24M in July from 11.04M in June, just shy of the record high established earlier this year. After reaching an all-time high of 11.855M in March, the number has been falling for three straight months.

In July, there were 5.93 million unemployed Americans, which means there were just under 1.9 jobs available for each looking for employment. A larger ratio is often interpreted as a sign of tighter overall labor conditions.

On Friday, attention will shift to the significant August employment data. According to economists, nonfarm payrolls, which are unaffected by the most recent jobless claims, will rise by 300,000 this month after rising by 528,000 in July.